3) Our main purpose to have this meeting, is to exchange the knowledge of improving surgical techniques of CVD and further exchange with world view.

4) We will hold this meeting every two years to achieve the above goals.

5) The member must agree to our purpose and he/she must show positive willingness to participate in the meetings.

6) President will decide about the speakers every time.

8) Candidates of Next Presidents should show his/her willingness to be the president and it will be decided by voting at Executive committee meeting.

9) The secretariat is able to employ some secretaries who will be admitted by representative of secretariat.

10) The President will be decided/selected by the active members. The candidate needs to hand in their CV and Recommendation letter from at least one executive member.

11) If the board member will not attend any meeting, they will lose their qualification.

13) Minutes will be made by the secretariat. The retiring president will make a report.
Next president will be requested to give presentation while showing a theme.

14) The retiring/immediate past president will perform a statement of accounts at the executive board meeting.

15) The rules can be revised at the executive board meeting. 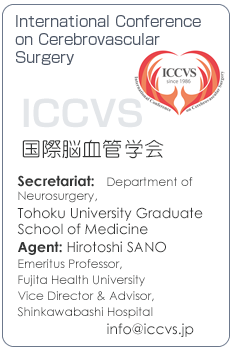 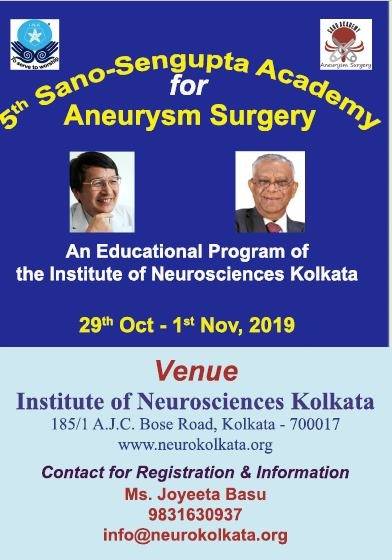